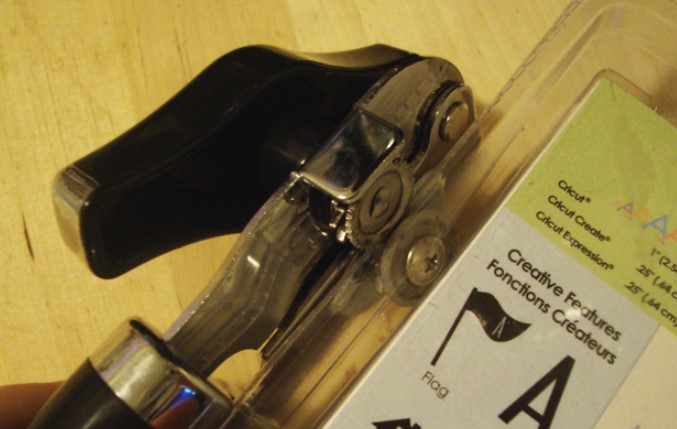 Bargain hunters are everywhere. If it’s not about internet discounts, free shipping, or coupons, they don’t want to hear about it.

So, as you can imagine, we have more than a few regulars that come into our “Discount Warehouse”. This happens to be fresh in my mind because it happened last weekend!

We sell a lot of items that have been previously returned to other stores. Sometimes they are missing hardware, sometimes the packaging is damaged, but typically the item is in great shape, so you can imagine my surprise to see a huge lot of wireless headphones come in.

I could tell that someone had taken to the first package pretty aggressively. It was all marked up with slices and punctures. The second package was even worse yet! There were brown bubbles on the packaging and it was warped on two different sides.

Someone had clearly tossed this sucker in a fire, or at the very least took a lighter to it. I told my boss about the strange packaging when I went into work the next day and he told me the same thing happened with the handful of headphones he brought home for his daughters.

Apparently, some time later he found a bulk return slip in the bottom of the box that simply said, “Customer returns. Too hard to open”. That’s right, these pretty expensive headphones were returned because the person who bought them couldn’t figure out how to get them out of their packaging! Apparently, after a knife and scissors didn’t work, they tried to burn them out!

Crazy, but I guess their loss is my gain!

How Chinese Sellers are Winning Against Amazon Customer Returns