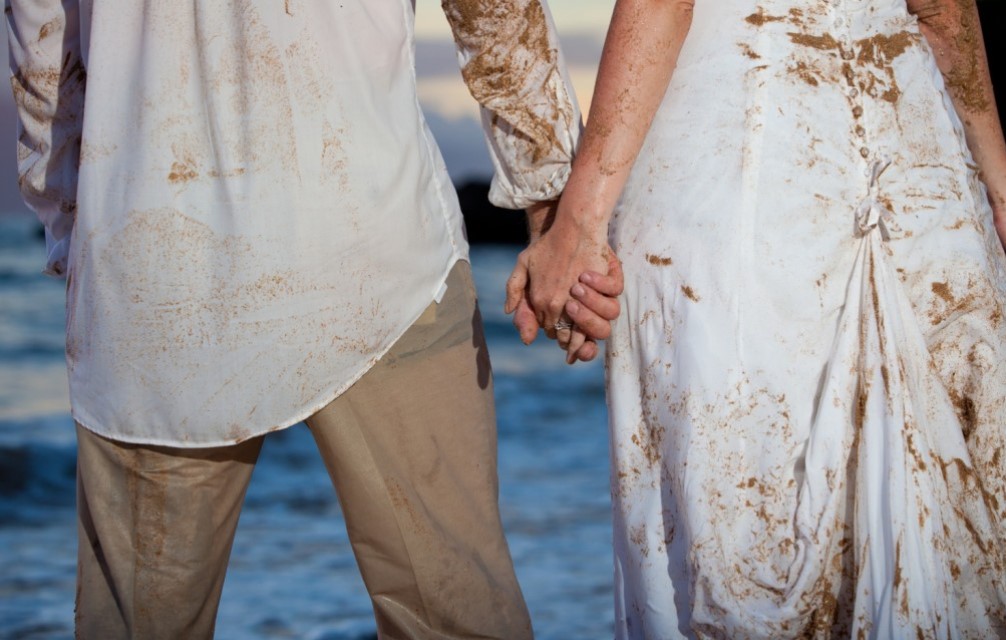 Working in a boutique bridal and dress shop we deal with bridezillas and difficult customers all the time, but nothing like what we saw during prom season 2004.

It must have been a plan, or something premeditated, because it happened too many times to be a coincidence. After selling various dresses, renting tuxes, and even selling flowers at the front of the store, prom season was off to a great start. It wasn’t until the day after prom that we were blindsided by a huge swell of dress returns.

Shortly after we opened for the day we had three girls come in and try to return their dresses. Now, our policy is pretty lenient, and we’ll gladly refund a worn dress for store credit. This however, was not the case.

I’m not sure what happened the night before, but shortly after the girls walked into the store with the merchandise they wanted to return a wave hit us. It was the kind of toxic sewage smell can linger for hours. Not only were the dresses clearly worn, they hadn’t even bothered to clean them up!

Throughout the day, and into the next, we had 17 girls try to return dresses, most reeked of cigarette smoke, marijuana, and Axe Body Spray, but every once in awhile we’d come across a dress that clearly witnessed some bad decisions. The crazy part is, they were always shocked and disappointed that their wretched and smelly clothes were only now worth store credit. 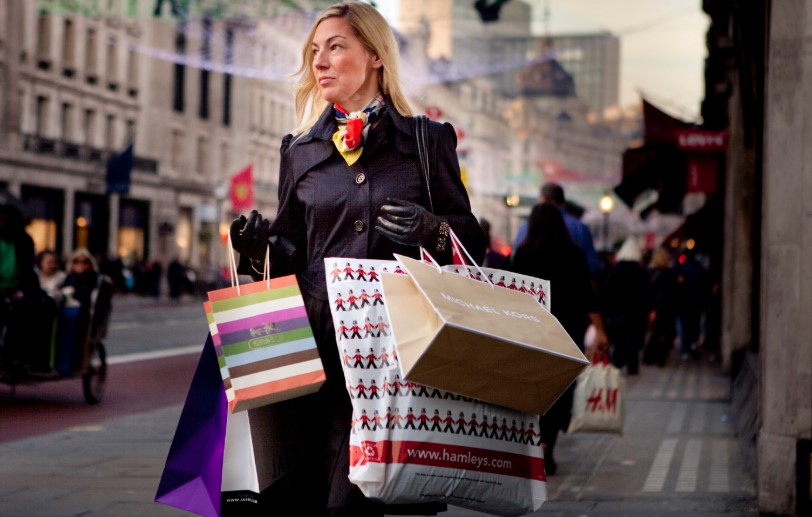 Customer Return Story – The Big Spender (or not)

When you work on commission, there are good days and there are bad days, but you never forget the big spenders.

Working in a Southern California jewelry store we see our fair share of big spenders and special occasion gifts, but this day was exceptional.

A customer came in, a well put together older woman who was on a mission. She came into the store like a whirlwind and bought rings, necklaces, and bracelets. She was having a great day, and thinking of the huge commission I was going to receive made me have a great day too!

As we helped this friendly lady ring up her purchases she chatted us up about each item and why she wanted to buy them. She was seriously dedicated to the brand and it sure showed! At the end of the transaction she had ran up just under $37,000. Obviously, I was floored, and my manager was ecstatic. He even helped carry all the items to her car, something we typically don’t do for security reasons.

Well, I’m sure glad I was always taught not to count my eggs before they hatch. While all my co-workers were out spending that commission money I was picking up an extra shift, which means I was there when the poor lady walked back into the store, adult daughter on each side of her, and explained that she had a serious shopping addiction and was here to return all of the items she purchased the day before.

After 45 minutes of returns and credit card reimbursement I sent the three ladies on their way. Needless to say, my co-workers were not happy! 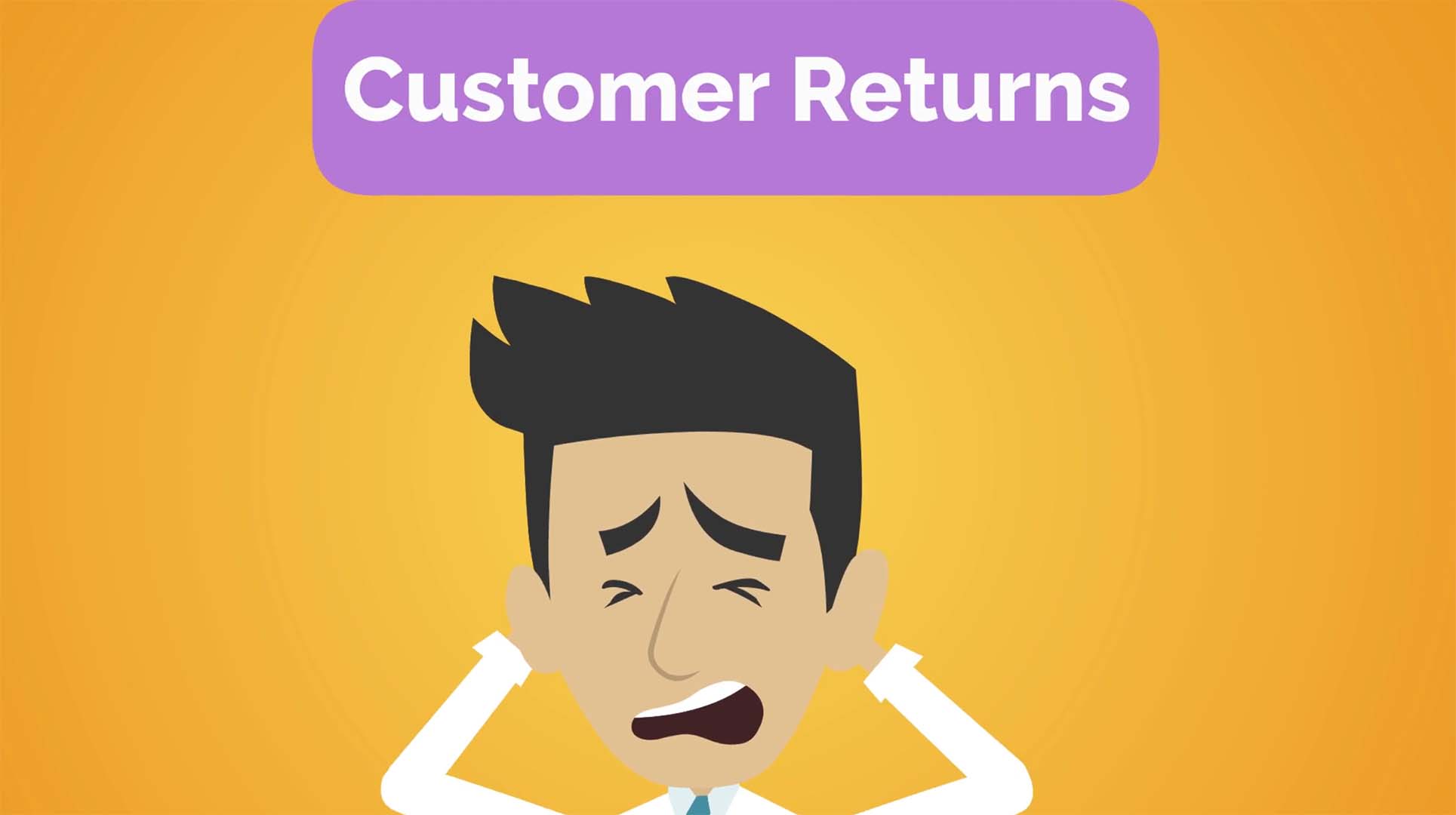 Who do more people return products online vs. brick and mortar stores? 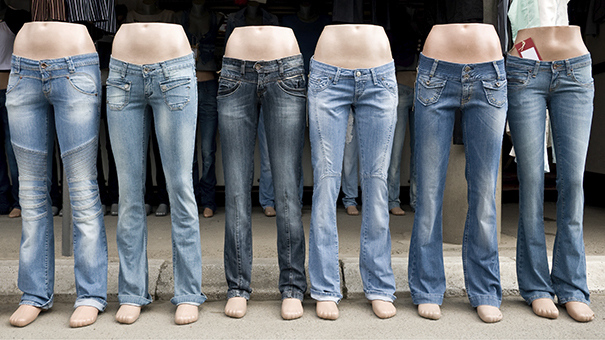 Early on in my job hunting I was fortunate enough to find employment at a fairly well known department store that specializes in clothing for women. Anybody that has spent any real time working with customers can tell you that things can get pretty sketchy, and you can never really anticipate what the customer is going to do next.

Most of the time, a transaction can go pretty smoothly and everyone can come out a winner, but occasionally, things just take a turn for the worse.

Take this one time, we had a young woman come in and try to return a pair of blue jeans that she had previously purchased. Not the biggest hassle in the world, we do stuff like that all the time, but this case turned particularly difficult.

First ,there was no receipt, no clothing tags were left on the items, and worst of all, there was a putrid and oozing stain in the crotch of the jeans! Actually, I should clarify, there were a lot of different colored stains, but only one of them was oozing!

As I looked at the jeans trying to figure out what I was going to do, since they clearly couldn’t go back on the shelves, she could obviously sense my skepticism and randomly blurted out, “They were like that when I got them!” Right. I’m sure they were.

“They were like that when I got them!” Right. I’m sure they were.

I’m not really sure what’s worse, the fact that she thought I would believe that sorry excuse for a story, or the fact that I didn’t wear gloves when handling that contaminated nightmare of a return! 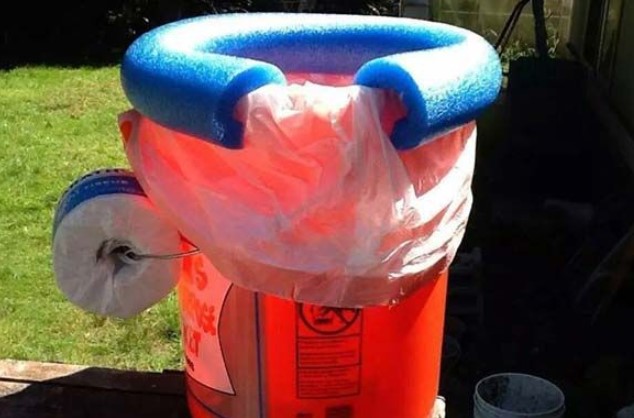 Typically we don’t see a whole lot of returns when it comes to camping and recreational equipment. I worked, actually still do, at one of those huge camping supply stores.  Think stuffed bears, rows of guns, and over-priced exotic meats.

So, this one time we had a guy come back from his camping trip pretty upset. I’m not sure if he even went home first, or just came right back to the store, but boy was he upset! Apparently, during some night time adult shenanigans the young man had an unfortunate run in with a camp toilet he purchased.

Now, let’s be clear, this isn’t a sophisticated piece of machinery. It’s basically a bumper dumper! They’re not stable, at all, and are pretty much just a heave duty plastic bag stretched out over an aluminum frame, but not exactly difficult to use.

Apparently this camping aficionado put the thing together in the dark and it lacked the structural integrity to hold him upright while “dropping a grumpy”. Apparently it was a pretty emotional scene when he was bottom first thought the aluminum base and into the now used plastic holding bag.

Unfortunately for us, the customer decided that packing it all back up was impossible. Heck, he didn’t even bother emptying out the plastic bag he had already “made boom boom” in!

Instead, he bagged it all up in an even larger plastic bag! Nobody wanted to even attempt to see what went wrong with the device, since everything was now covered in a thin layer of this guys last few meals!

So we did what any respectable business would do, gave his store credit and made the new guy clean it all up! 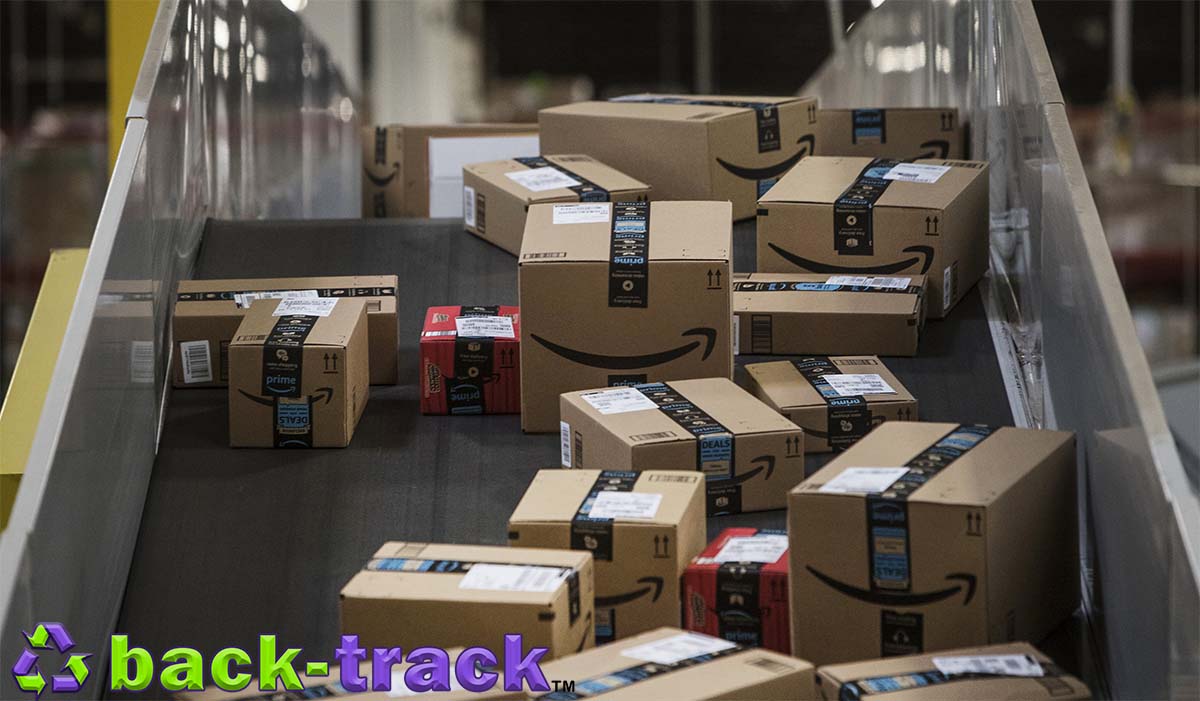